Eminem & Snoop Dogg – From The D 2 The LBC Lyrics

Eminem & Snoop Dogg – From The D 2 The LBC Lyrics

From The D 2 The LBC Lyrics

[Intro: Eminem]
Yeah, it’s been a minute… this probably should have happened a while ago… fuck it we’re here now though- let’s go
Yeah, man… what the fuck? Yo, yo Snoop (oh man) let me see them buds, man… that shit’s the size of my hand, Dogg- maybe I’ll relapse, what the fuck…

[Verse 1: Eminem]
That’s how I know that I’m in the studio with the Doggy
In Californ-E, ‘cuz my homie from Long Beach
Always got that bomb weed, that’s why I feel a calm breeze
Every time I palm trees (get it) just like that blonde bleach
I went platinum, then so did my albums, Calvin’s turning me into a zombie
Cuz these buds are like The Hulk, they’re twice the size that his arm be (his zombie)
And that is some strong green
Got a contact, my contact lenses are foggy, I might end up in Walgreen’s
Pharmacy with my arm asleep gone off lean mixed with Dramamine
I will treat Paula Dean like a fuckin’ human pinball machine
Bouncin’ balls off her tonsils, if ya’ll are seekin’ the smoke I got all the weed
I am a walking motherfuckin’ Marijuana leaf
And I’m here to stay
My reign’s so definite (deaf in it) my longevity needs a hearing aid, still wearing Hanes
T-shirts I done bodied some features with legendary names
Was there when Dre turned the Chronic to monetary gain
‘Cause dope is addictive just like they call it marijuana, cause like marriage, you wanna, marry Jane
It’s like you and Spiderman feel the very same
My adversaries came
But these little degenerates are my lineage, when it comes to pockets weren’t many if, any as skinny as mine bitch, I was penniless
Now I’m plenty rich, and the shit don’t make any sense (cents) I was in a motherfucking pinch like a titty twist
Now I’m sitting as pretty as each penny is, while I’m penning this in the lab on you guinea pigs
I’m finna’ fool, I’m in effect, gimmie the semi and when I pull the big guns out
That trigger pull it until the motherfuckin’ shit runs out of bullets
Somebody better call an ambulance
You live, it will be miraculous, I got more hits than a contract killer
Like caterpillars that don’t got antennas, other words I don’t got no god damn fillers (feelers)
Mt. Westmore, you did not plan for this- from Detroit all the way to Los Angeles
[Chorus: Eminem]
Put your doobies high, if you reside in 213
Let’s see them blunts raised
Whether you Eastside or Westside of the 313
Let’s see them guns blaze

[Verse 2: Snoop Dogg]
Make money moves like the matrix
Make more mount motivation
Roll up, more meditation
I’m watching the moves that you make might wanna stick to the basics
Military mindset, locked in, cocked in, making sure the mission is profitable
Ain’t no mission impossib-ble
One phone call and my monsters will go
Dump phones, hop in a Mazda and go
Fuck that, y’all stay
Nigga I’m finna go
Think you slick, boy this Crip
You ain’t ready to take it where I’m finna go
Mafia rules
You making a mockery, me a monopoly
Speak on my flow, my nigga I’m mopping ’em
Slept on my flo’ now niggas is copying
Niggas be opping through all this opulence
Give me a task, I conquer it
This ain’t the time for pondering
You niggas is slandering this real shit niggas be honoring
On god
You looking for followers and not watching my niggas that’s following
Nigga fuck them likes
I’m like like what, like my nigga young Problem
East side, East up
My nigga Eminem woke the beast up
Let ya’ll ride now a nigga want it back like the lease up
Think it’s a game you gone see sum
Ain’t no peace, you’ll be missing a piece of ya
Niggas popped off, now sheets on ’em
Mama all mad, kids all sad, damn my bad
Send a few coins to the coroner
Please make a sweet for ’em
Nigga I don’t hop on tracks I leap on ’em
In the fields with the cleats on ’em
Steve Job of the cannabis mob
In due time, nigga knew it be mine
Suge knew I’d go platinum the minute I signed
If you’re looking for the facts, I’m the nigga to find
Young nigga sold crack in the middle of pine
To being the face of this cripping
Long Beach, these seas is different
4 man with the put on
Still getting bread with the niggas I put on
Yea, yea
I Put my hood on
Shit got cold I put my hood on
Yea, yea
Marshall and Calvin, both from the gutter like public housing
Now we both performing for 100’s of thousands
Wearing no makeup, but we still be clowning muthafuckas!
[Chorus: Eminem]
Put your doobies high, if you reside in 213
Let’s see them blunts raised
Whether you Eastside or Westside of the 313
Let’s see them guns blaze 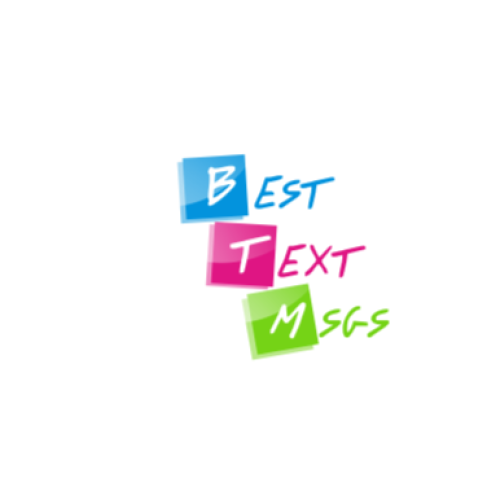